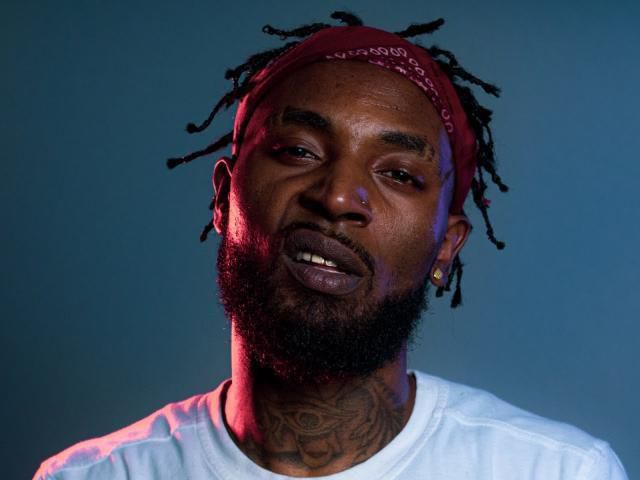 “When I was coming up, we had gangs here, gangs there, up the street, down the street, on my block, around the block,” explains barber-turned-rapper Boss Tripp 4Tre. “It was a lot going on then, and there is still a lot going on now.”
What kept this San Antonio native son out of the line of fire was becoming a barber at a very young age. Cutting the heads of many of the city’s most notorious hardcore criminals kept him in their good graces.
“Who wants beef with a barber?” he asks rhetorically. “I kept him looking fresh.” 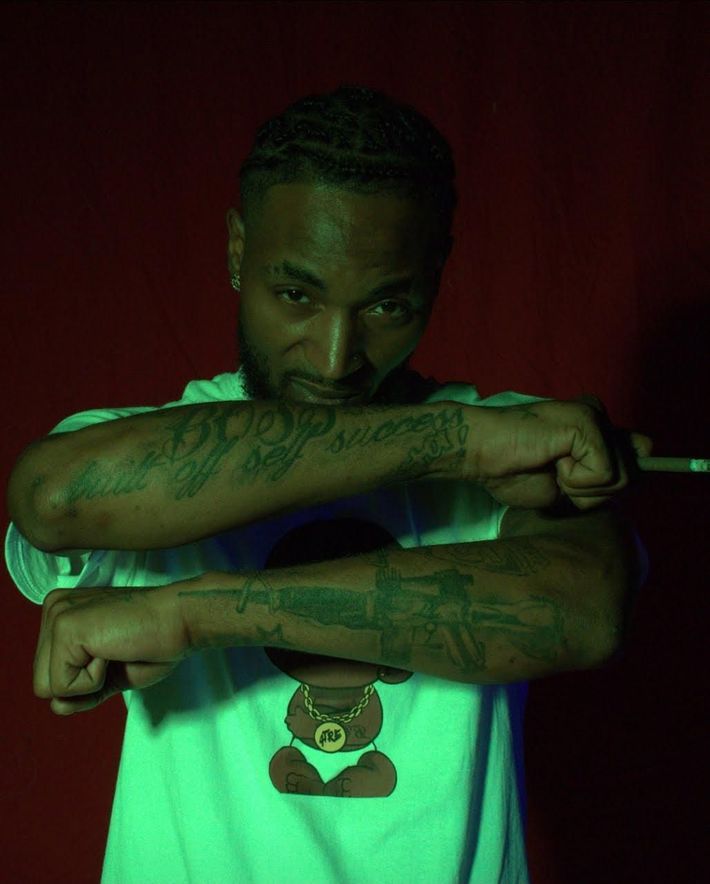 Earlier this year, he re-released the Chopstars (Drake's Take Care, Little Dragon's Nabuma Rubberband, Savage Mode II from Metro Boomin and 21 Savage) remix version of Growth. Along with his currently single “Out the Mud,” Boss Tripp 4Tre is setting himself up to be a staple in music and fashion for a long time to come.
“If you’ve been through the struggle, my music speaks to you,” he says. “I’m explaining in my music how I’ve never given up, and it encourages people never to not give up, even during the toughest times.”


Check out his video "Out The Mud" and Support the Single.