Reese Money - Self Made (Video)

Posted by Breezy Says at 7:52 AM No comments:

Email ThisBlogThis!Share to TwitterShare to FacebookShare to Pinterest
Labels: Reese Hill, Self Made, Video

[Audio] Maverick Hill - Man On A Mission (The Prohibition Mix)

Music Artist | Screenwriter | Producer Maverick Hill, based out of Los Angeles, CA; releases new music "Man On A Mission (The Prohibition Mix)", check it out and support. 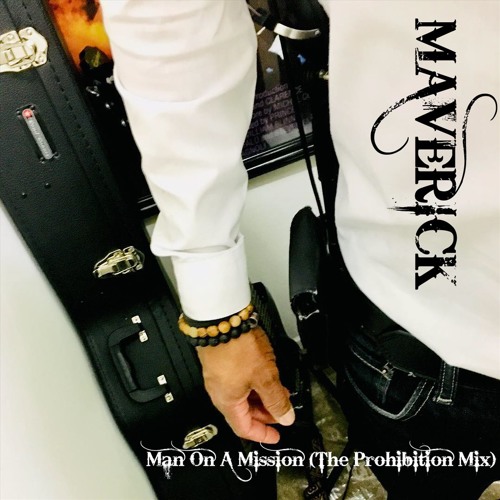 Email ThisBlogThis!Share to TwitterShare to FacebookShare to Pinterest
Labels: Audio, Man On A Mission, Maverick Hill, The Prohibition Mix


"PLAY WITH THAT BAG" 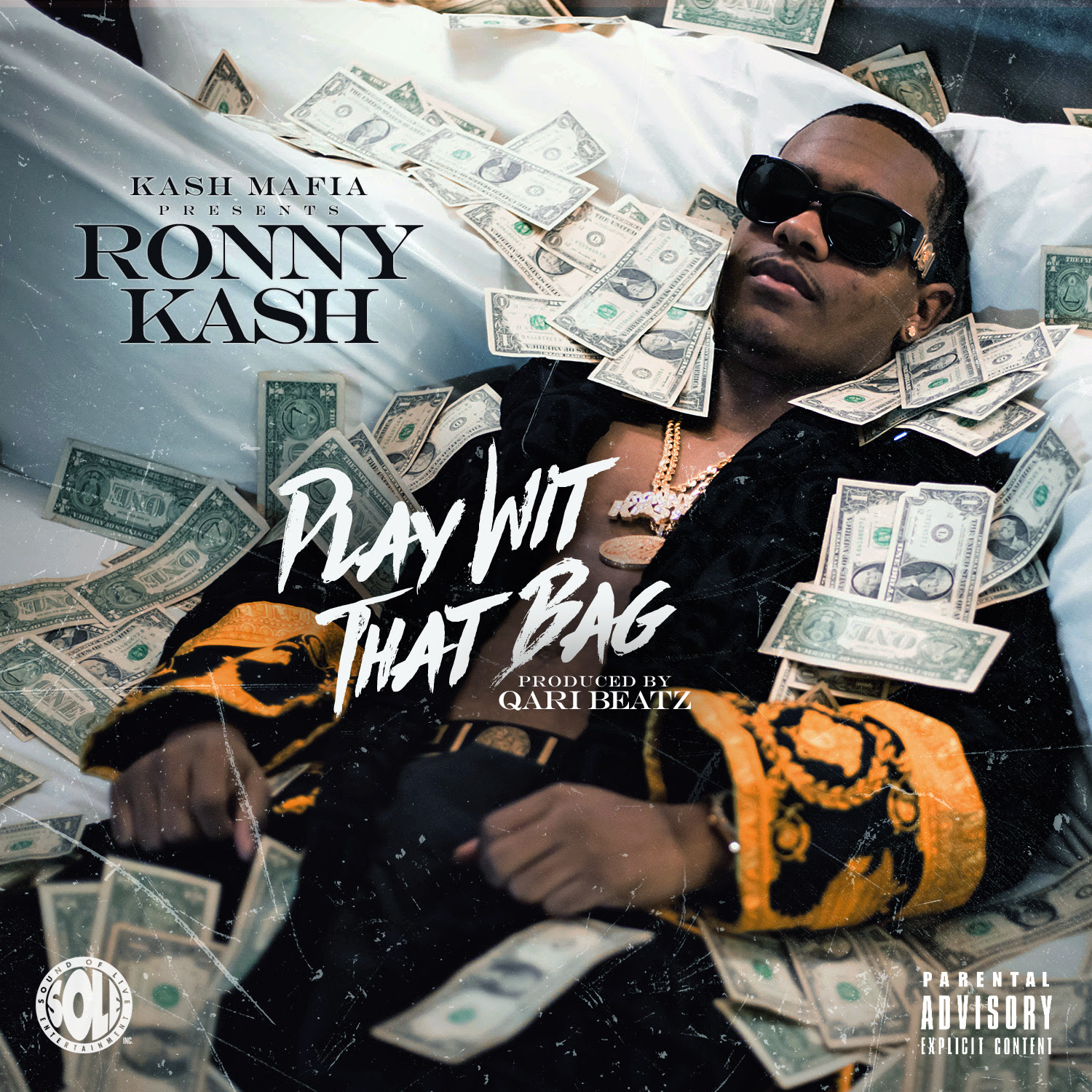 Young Chief is an up and coming rap artist from the small town of Quincy, Florida located on the outskirts of Tallahassee, Florida. 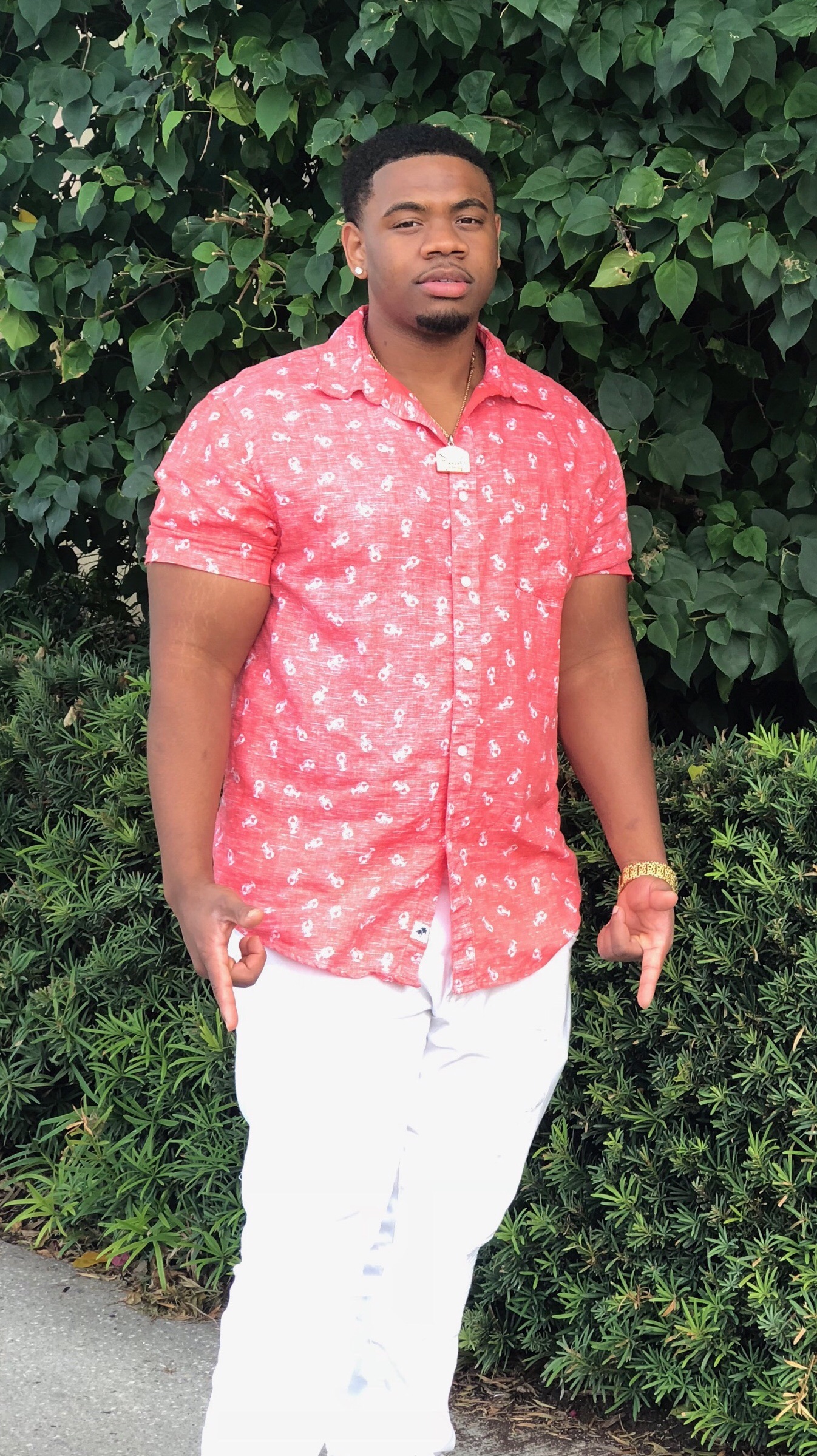 On his new single, HOW THE GAME GO, He’s speaking the truth of what's real amongst trial and error and explaining how you have to be determined to keep striving for the best!! Knowing that things might get hard and some people might throw rocks, you must keep going. They might hate, but we know how that shit go (DRAKE Voice)!! Check out this song and like share comment!! 💯🔥 #ricothechamp 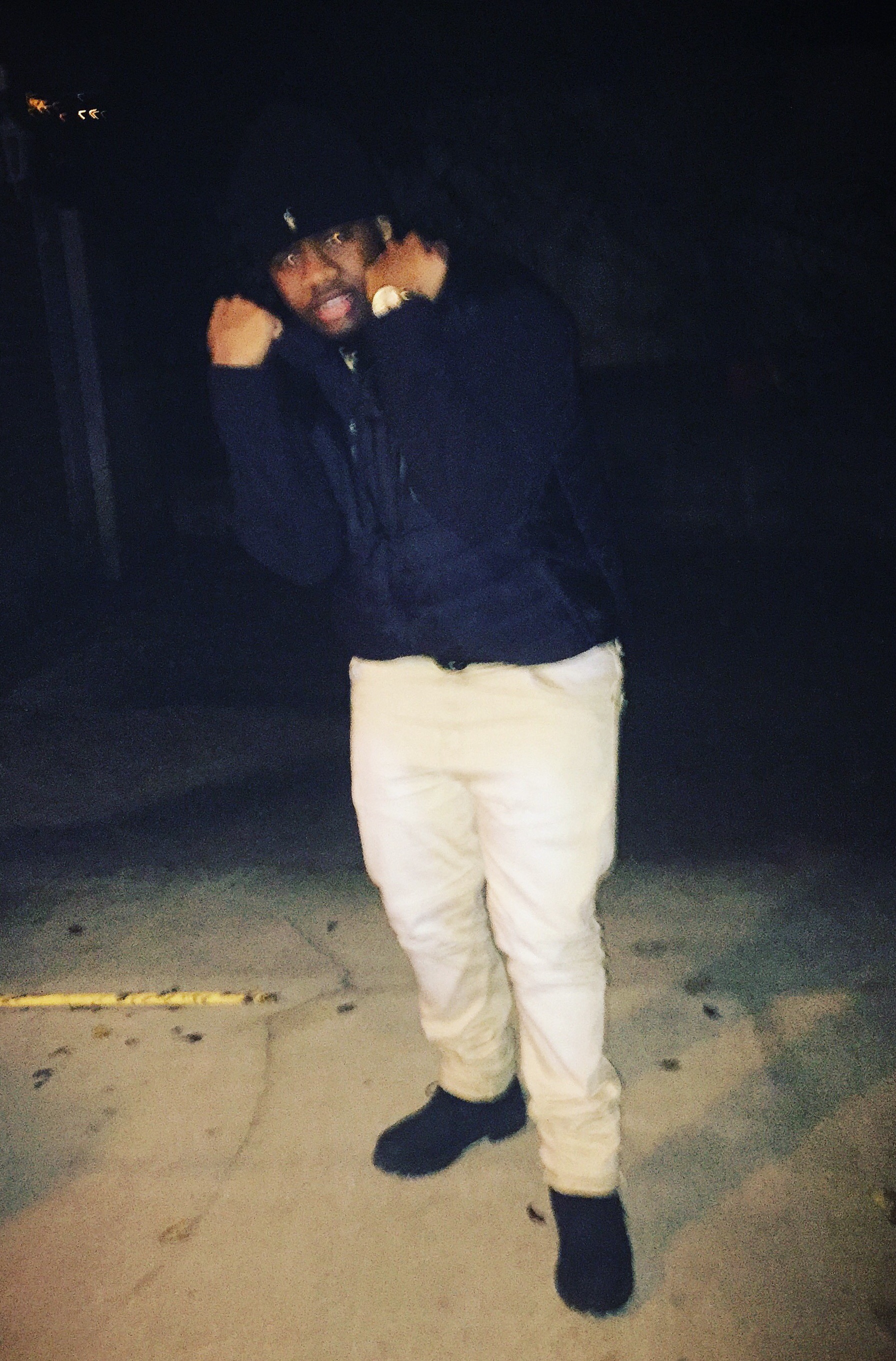 Email ThisBlogThis!Share to TwitterShare to FacebookShare to Pinterest
Labels: How The Game Go, Single, Young Chief

Radiating confidence and stylistically soulful sounds from the lefts to the rights, singer/songwriter Ryan Atkins continues to make all the right moves in 2018. She is really bringing in a new sound for 2019! Hope the world is ready.

KK NOT KAY KAY teams up with JUCEE FROOT to deliver new visual "FUCC NIGGA", Directed by ForeignSkooly. Check it out below:

Connect w/ the Team:
@kk_notkaykay
@iamjuceefroot
Website: www.loyal100iam.com
For Booking:
dCfgmusiC@gmail.com or 7066179995
Posted by Breezy Says at 11:05 AM No comments:

Darco Polo is originally from Poland, but staying in Amsterdam upcoming Electronic, Dance, House, Urban and Latin Music DeeJay/Producer. From a young age his passion and sense of music is lead him through multiple musical instruments and genres, which allowed him to evolve into a quite good prospering music machine. Now he has released his first House single, which is definitely worth a listen; press play and give it a try! 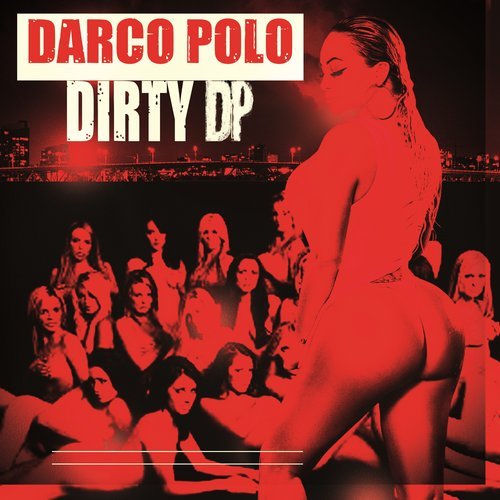 Flex on them, BICEP EMOJI!! Directed by @spinkickproductions 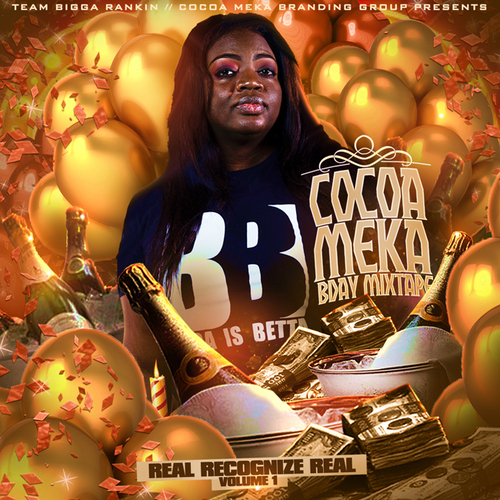 LoC Cool & Bdagoatx are cousins who came together with 1000Rounds to drop banger "Draco" off their upcoming mixtape "DC2FL", which stands for Washington DC to Florida. A play on how the two artists bring together the two states. A mix worth listening to. Feedback and Support is appreciated. Karizma is back with his latest single “Trap Talk ft. Mic Milli”. Armed with production from ABC Da Produca.

Who is Stylist Deja Alexis? Deja is a wardrobe stylist based out of NYC. She knew she loved creating looks and dressing others while making their vision’s come true. She has been climbing her way up the fashion ladder and has worked with entertainers such as Mario and DC Young Fly. She assisted on shoots for brands such as Nicholas and Pola Thompson for fashion week. 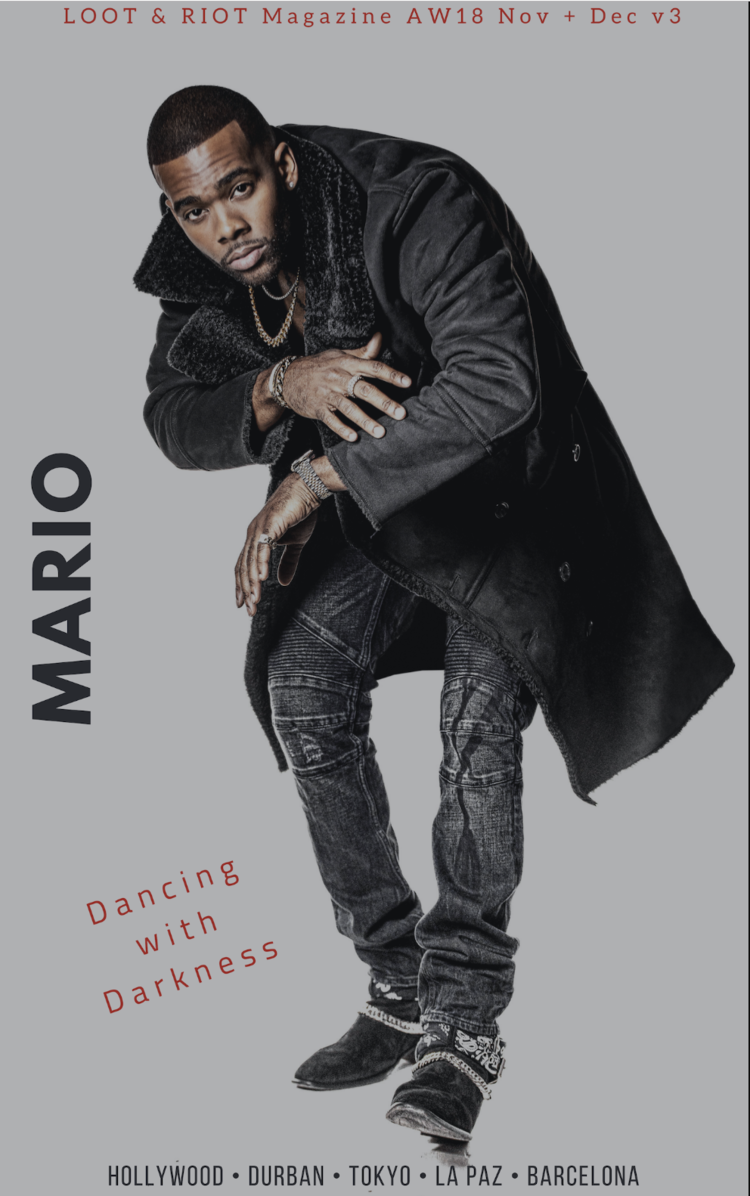 Deja wanted to continue her entrepreneurship path and she launched her online boutique, Fashion is My Chocolate® Boutique, where she continues to show her love for fashion and self expression. 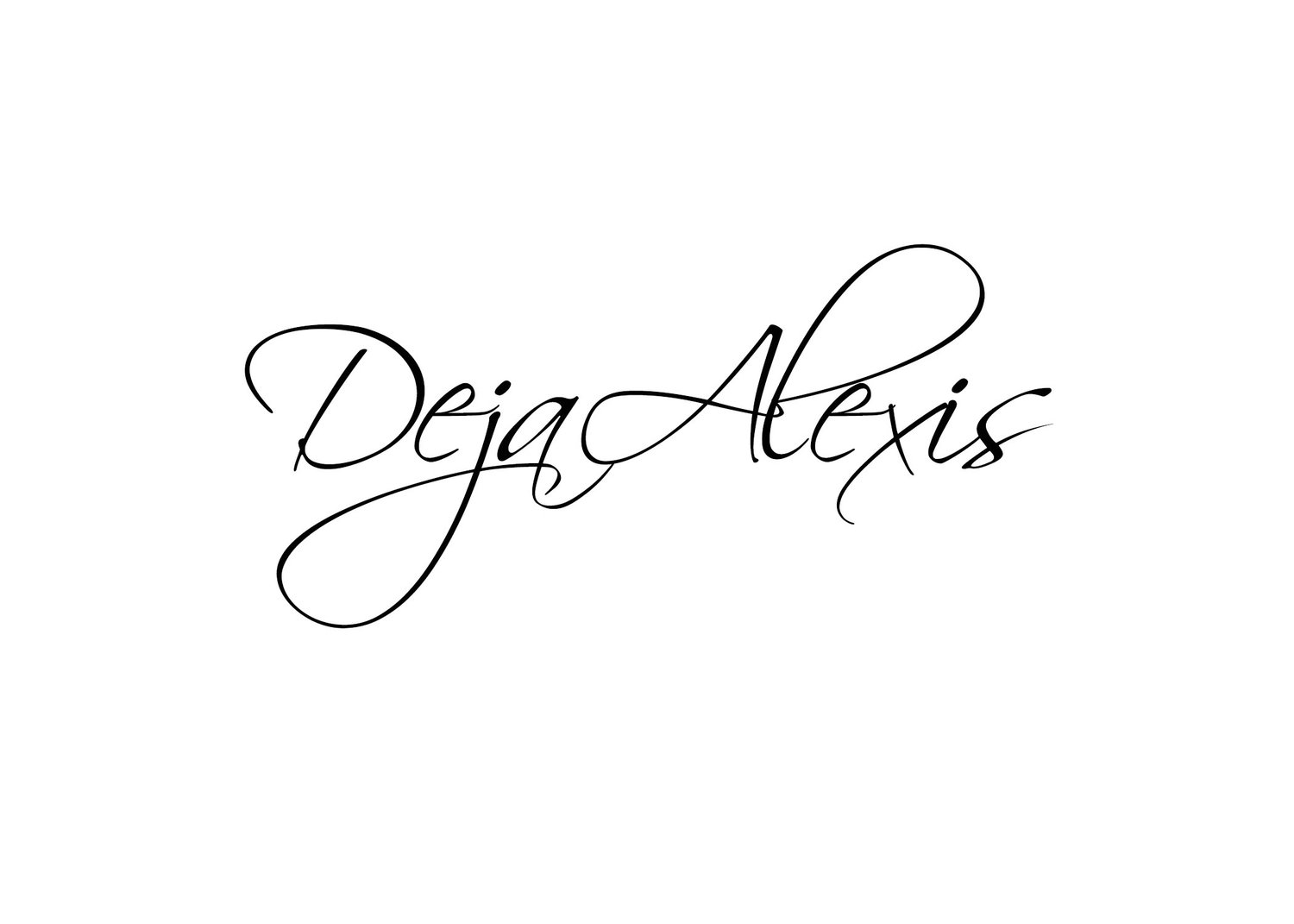 "It's a women's ready to wear that is versatile, eye-catching, and chic. I want my clothing to transition into my customers closets, creating new looks with versatile pieces that are also a statement".
Connect with Deja Alexis:
Facebook: Fashionismychocolateboutique

Hailing out of North Carolina by way of Winston-Salem aka the “The Four” the “Ensumble” who have been friends literally their whole young live’s are on the cusp of taking music to uncharted level’s of greatness. While still rather young with all of it’s member’s barely past legal age “Lingo Nation” in less than three years of existence has helped to majorly raise the bar of excellence in term’s of clever bar’s and second to none showmenship in both North & South Carolina.Signed to arguably the fastest rising and most talked about record label in the country “Five Star Empire West” record’s headed by veteran music executive Jared “JJ” Jones is the visionary entrusted with turning “Lingo Nation” into household name’s. 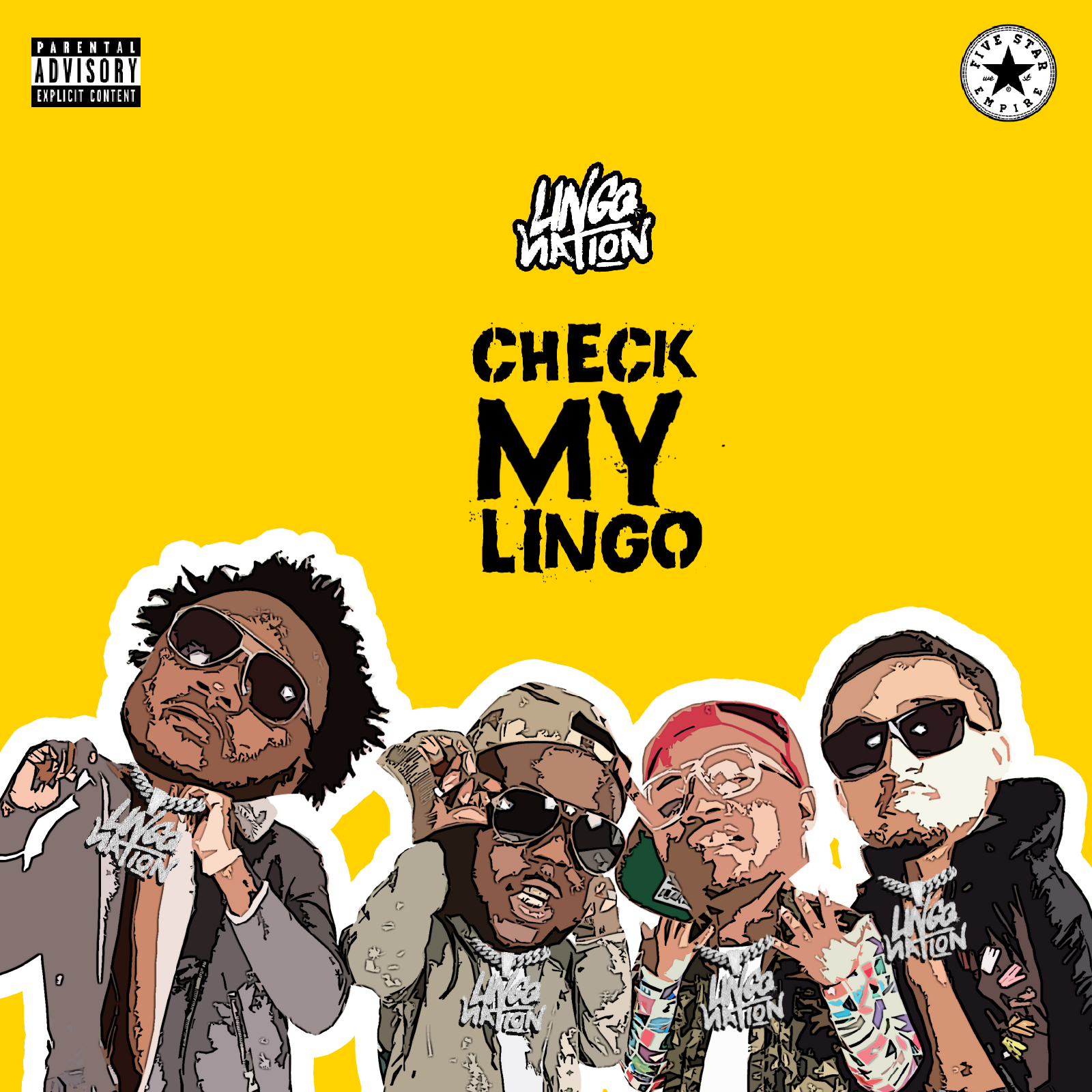 FATCATOGC
A Vision of expression. What started as a quest for understanding, clarity, and fulfillment turned into a journey of acceptance, expression,and acknowledgement. Evolution and declaration being submerged then re- emerging entwined as one entity ready to face the world and manifest a universe.
He laughs saying, “it's simpler than that, I just wanted to help my Mom.” Deajene Jones executive producer as well as writer at FATCATOGC, LLC states that on the road to attempting to stand things weren't always roses. But a Casio and karaoke system would spark a journey of self-discovery, enlightenment, and investment would end the dream and start a life. "I was born in a small hole in the ground called Poplar Bluff, Missouri." Like most families back then he was raised in the church and he believed that is where his love for music was spawned. Years later he would find myself living in Topeka, Kansas after dealing with several of Life's perils and bouts with the 1980s drug epidemic. "You know the old story country mouse city mouse? Well, that was me her (fat cat's mother) country boy thrown into the city streets and that is when all of my life's lessons would begin." Living in Topeka Kansas he would found himself surrounded by a rich array of organic hip hop, gangster rap, heavy metal ,Hard Rock, contemporary and classic and every other form of music you can think of. This further lead him down a path of musical expression. Naturally teenage years being the most influential time of life he found himself influenced by the streets more so than ever along with NWA, Tupac, Wu-Tang and a plethora of other musicians and genres. Then it happened Tupac was killed and it was then listening to Against All Odds that he decided he was going to make an album. "Like everybody else I set out to be everything that I thought I could be. And like that OGC was born." Of course this is no fairytale story so after several mistakes karaoke systems, tattoos, four tracks, eight tracks, and countless dollars on studio time; Not to mention Promises of never working for anyone ever!!! You see Master P and the Hot Boyz were doing it themselves so naturally Fat Cat was part of the system that thought, "Hey we all can do that." So as any ill prepared vigorous young man would do he’d go on to make several mistakes always being true to himself and sticking to his own lane but to no avail. Only to find that the value in creating is the creation itself or vice versa. "So after 20 years I still lay bricks smooth concrete and build bridges only to assure the manifestation of My Universe will come to fruition." On to the Music Fat Cat OGC teams up with a familiar counter part Kilo M.O.E and Drops off some heat dubbed "Rock Salt".
Check it out. 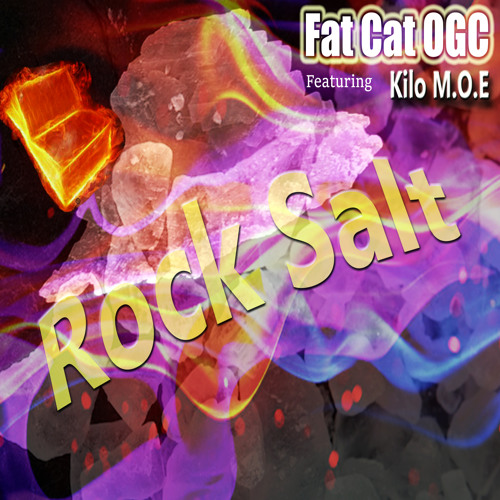