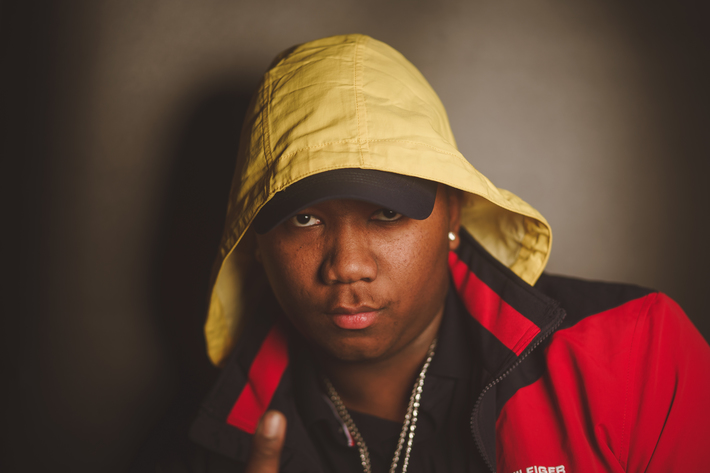 He started making music at the age of 10 from rapping on SoundCloud, recording himself off a cellphone. He got inspired to do music after moving in with his father at the age of six and watching him record music in the basement. Fly Lord never was a video game type of kid but So while most boys his age played the Playstation or Xbox, he learned to record himself on his father’s computer. Fly Lord started selling CDs as early as 13 years old to his classmates for $10 to make some extra cash. In 2017, he performed for the first time with Artist Big Pe$o and Big Maj under a group name of CCE (Check Chasin Empire). Their career was rising and views were going up and they took a break on releasing music due to some undisclosed reasons. In 2021,He has recently been shooting videos , recording songs and working behind the scenes to come strong in 2022 under PostUpBoys Ent, to show his true talent and love for music.