Yannique Barker, writer, artist, producer, director, and entertainment executive, p/k/a “YNIQ,” (an abbreviation for his name “Yannique”) started creating music when he was 16. Starting with free-styling over hip-hop instrumentals, he quickly learned how to assemble beats and convert his handwritten notes into songs. He and his parents later relocated to Miami after he transferred from the University of Southern California’s (USC) School of Film and Cinematography to the University of Miami, where he graduated with degrees in Communications and Psychology.
Eventually, opportunities in music arose in South Beach and YNIQ was fortunate to work with multi-Grammy winner and songwriter Poo Bear (Usher, Sam Smith, Ed Sheeran, Justin Bieber, and others). In the Miami music scene, he was later introduced to one of the most successful producers, Scott Storch. Here, YNIQ observed both Poo Bear and Storch who, both individually and collectively, have recorded and produced superstars such as Beyoncé, 50 Cent, Justin Timberlake, Christina Aguilera, Mario, Ludacris, Chris Brown, and Fat Joe, to name a few. Receiving a first-hand education in songwriting and production, YNIQ later teamed with multi-Grammy winning DJ and producer Vinny Venditto (Pitbull, Eminem, Don Omar, Nikki Minaj, and 2 Chainz) and began producing his own material after having watched and learning from some of the best in their respective elements.
Today, YNIQ has executive produced on several multi-genre albums and published over 150 songs commercially. His new single, “Rich Forever,” is now available everywhere. 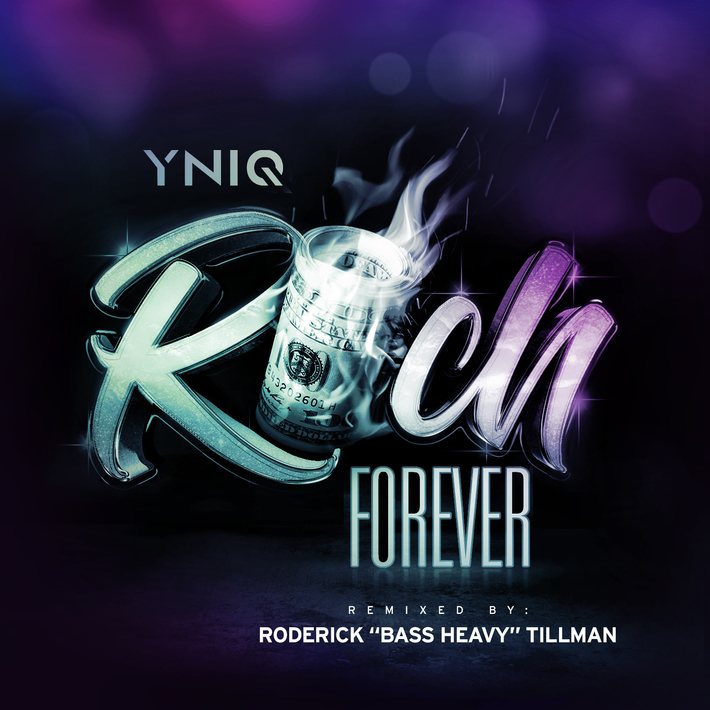 Follow YNIQ: https://www.instagram.com/iamyniq
Posted by Breezy Says at 10:50 AM