Rozetta Marie was born and raised in a mixed cultured, Panamanian/American home in Brooklyn NY. It is here that she became a woman destined for the spotlight. Singer/Songwriter Rozetta Marie is a natural on stage, or according to Music Connection magazine "She's a born performer" .
Her list of credits stems from serving as a professionally trained singer/songwriter, event host & MC, voice-over professional, model, actress, and dancer. Her first EP, entitled ”Split Decisions", was an appetizer to her larger goal of releasing a full album. Now RM continues to keep her audience entertained with her second project and first-ever album release entitled “Geminii Life".
Her sound speaks to a generation of listeners that embrace R&B Soul, Hip Hop, Pop, and Alternative Rock. If Rozetta Marie had to pick a favorite style and genre of music, it would be R&B/Soul. Her sultry voice is inspired by Mary J Blige, Anita Baker, and Rihanna, K. Michelle, and Jasmine Sullivan. Her lyrics are clever and expressive and depict an artist who is ready to shine.
Highlights of her career include working with Dr. Dre on various platforms, and opening up for artists such as Uncle Murda, China Mac, Dipset artist Vado, Chris Rivers (Big Pun's son), and gospel artist Vicki Winans. She has also had several of her music added to syndicated radio platforms, and continues to travel all over the country performing at various showcases and festivals such as SXSW and Launch Music Fest, and featuring on tour with other artists. Her most noted single “Geminii Juice” is set to debut in September as is considered her breakout hit of the summer. 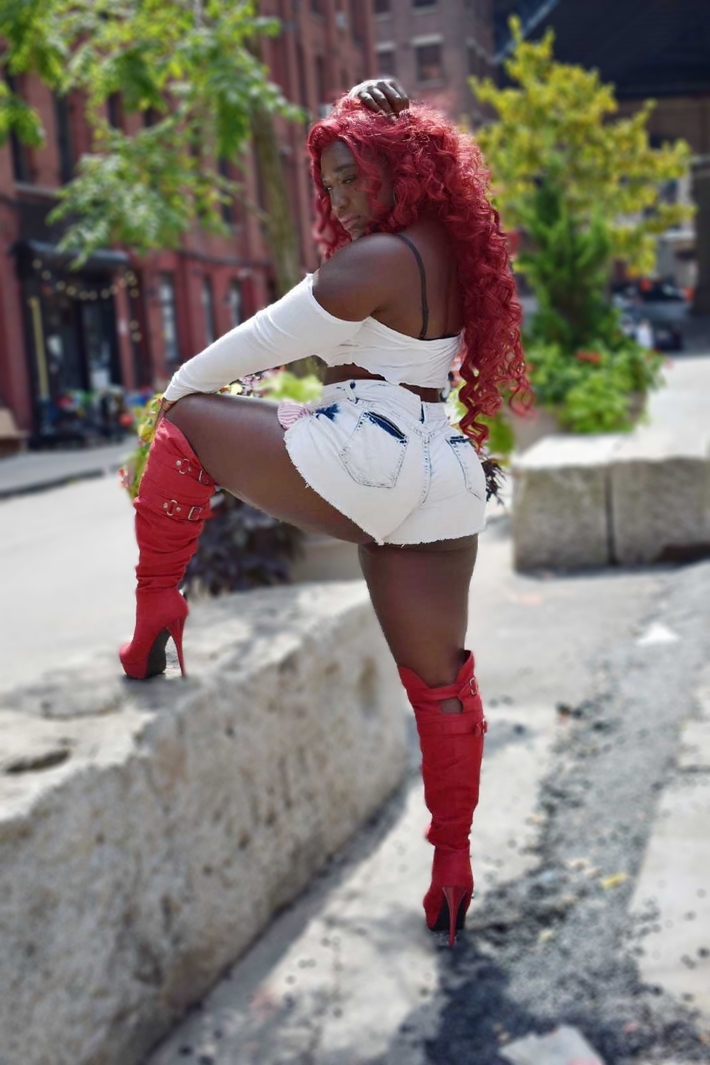