Releasing their brand new EP, titled "Never Bring Me Down", the Las Vegas-based band from Nevada to be more specific, is following up their full-length album that came out in 2017. Led by the mesmerizing vocalist Amber Corby, Midnight Clover is a blend of a potent alternative rock merging an indie sound reminding the shoegaze of the 90s era recalling the lush textures with the back-to-basics production that result in the aesthetics of grunge.
Amber's charisma and approach could be considered like acts such as PJ Harvey, Blondie or The Pretenders including other great music authorities, the band still dig into the contemporary influences similar to Florence and The Machine or Daughter.
The mix of their influences into the band original perspective, maintaining a direct and no-frills attitude that will make you a fan immediately, driven by the rock and roll with a high-octane approach to their music with a highly recognizable sound. You can check the Midnight Clover "Never Bring Me Down" Ep" below! 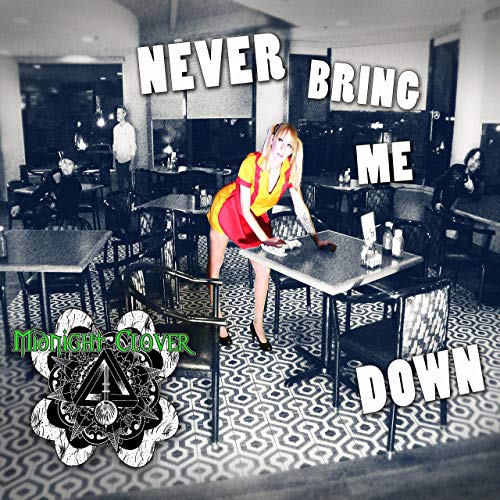 Email ThisBlogThis!Share to TwitterShare to FacebookShare to Pinterest
Labels: EP, Midnight Clover, Never Bring Me Down