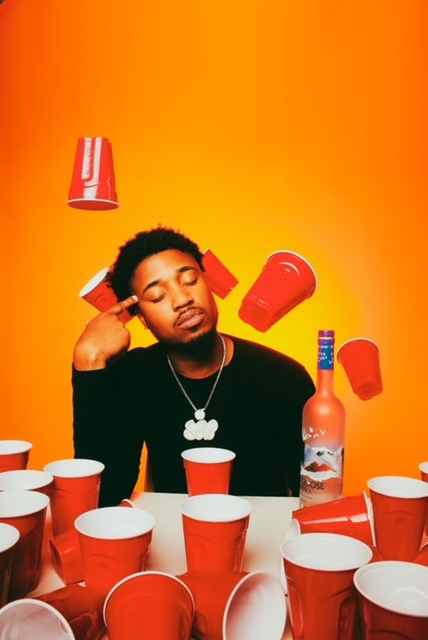 Isiah Palmer, songwriter, vocalist, producer, performer, is an unsigned artist powering forward steadily through the music business blazing his own trail and on his own terms. Based in Indianapolis, Indiana, Palmer has traveled frequently to Chicago, Los Angeles, and Atlanta, and many more destinations since graduating from college in 2020 while pursuing his dream. He has excited music lovers and aficionados, making new fans everywhere he goes by featuring his formidable and commanding myriad creative talents. In his never-ending desire to raise the bar ever higher every time he writes and completes a song, Palmer is respected, valued, and appreciated by his peers as a consummate professional who has a sincere love of his profession and a complete dedication to and passion for his craft.
Palmer was raised in a musical family, his father played piano and his mother played trumpet. He recalls, “my dad used to play the keyboard in my grandpa’s church. I would sit on his lap as a kid and he would play by ear. I started doing musicals in the church and also acted with a local civic theater company. Singing and acting became my passion at a young age.
Palmer has befallen tragedy in his life, but has conquered it at every turn; developing a constitution to carry-on, move forward, to overcome, to succeed! From his basketball career ending injury, to losing a rapper friend tragically killed, to experiencing his father lose his sight and to a mentor/dear friend losing his life to Covid. Remarkable difficulties each but music truly seems to be the constant. Palmer states, “when my friend was killed, I turned to music. It made me want to learn how to actually do music. So, I went out and bought a mic. At the same time, my dad lost his sight, I turned to music. My dad and I would talk on the phone constantly and he taught me how to make songs. Lastly, I was blessed to have grown up around hitmaking producer Chucky Thompson. He was my dear friend and mentor whom I worked closely with. His tremendous influence on my music can be felt to this day. His death from Covid was super hard on me, and I took it personal to be the best artist I can be. Again, music was the only thing that could get me through the dark times.”
More musical influences? Palmer spills, “Chucky Thompson I have already mentioned. Ok, my biggest musical influences would have to also include My Chemical Romance as they were the first CD I ever received; Wiz Khalifa due to his military background; and Kanye West because he is a different artist making generational music.”
In his quest to succeed, Palmer’s showcased creativity has led to many an open door catching the attention of industry tastemakers, gatekeepers, and movers and shakers. Along his musical journey, Palmer met Blaq Tuxedo (Doja Cat, Chris Brown, Paloma Ford, Eric Bellinger, Omarion, Ariana Grande), the influential production team comprised of brothers Dominique and Darius Logan who hit #1 on Billboard’s R&B Producers Chart (for week of February 6, 2021) as Producers of “Streets” with Doja Cat(on which they were also co-writers) and Ronald Ferebee, Jr. aka “Yonni” (Trey Songz, Lil Wayne, Tamar Braxton, Missy Elliott, Fergie, Mya), a record producer and songwriter most known for producing Trey Songz; hit single “Say Aah”. Blaq Tuxedo and Yonni are combining forces with Palmer on his new single release entitled, “Adios”, which Palmer explains is really a song about “getting lit to the fullest and not caring what people think. It is that party record I always dreamed of combining all of my influences while including experiences from college.”


Check out "Adios" and Support the Movement 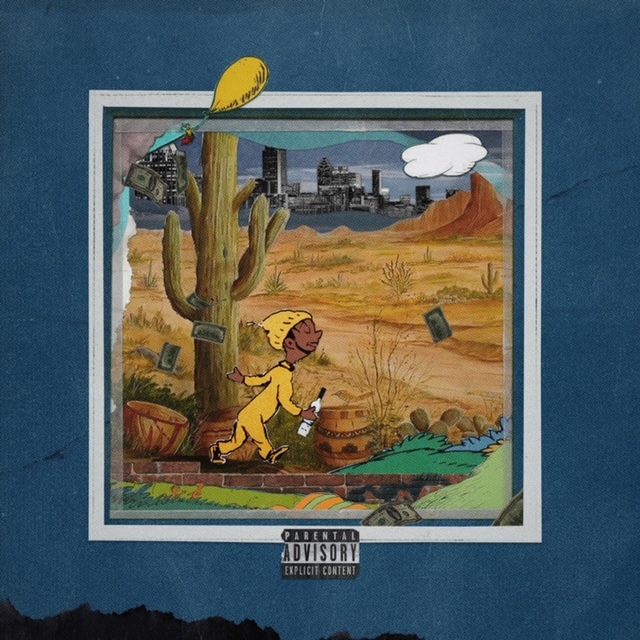