Richie Milano "Something For The Haters" Single | @Richiemilano_

Richie Milano, a South Carolina native is making a name for himself by touching multiple genres of music such as R&B, Rap, and Pop. He uses this as an influence to help create a uniquely fresh sound while paying homage to those that came before him. He is not afraid to experiment and try his hand at creating something that fans resonate with or can vibe with in the culture today.
Richie Milano wants his fans to fully understand the picture he is painting while being able to enjoy the music. His career began incredibly early as a freshman in college. In 2018, he released his debut single “Flex” under his name CT. After transitioning to Richie Milano, he then released an EP in late 2019 entitled “Element” and a six-song project entitled “Torn in Two” in April 2020 where he talks about the battles he’s dealt with in his relationships with women. 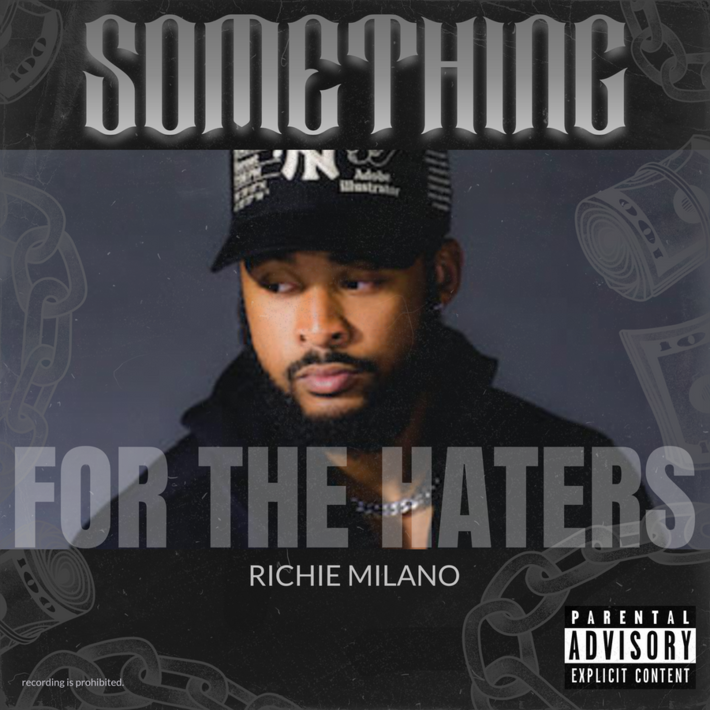 Richie Milano released four singles in 2021 with “Loyalty over Love” being his most streamed song getting him national recognition. With the momentum from his 2021 singles, Richie Milano displays his range with his 2022 project “Go Big or Go Home” where he talks about coming into his own as an artist and striving for his dreams. You can follow him on all social media and on YouTube team.
https://protege.my.canva.site/richiemilano
https://www.facebook.com/megaentCT
https://www.instagram.com/richiemilano_
Posted by Breezy Says at 2:26 PM