Julius Robinson Jr. A*K*A DidiBoo started singing at an early age. After discovering his talent his father allowed him to sing in church. Julius eventually began to venture into the secular world of music. His first deal was with Charles Gee and Adaryl Lee of Blu Collar Ent. 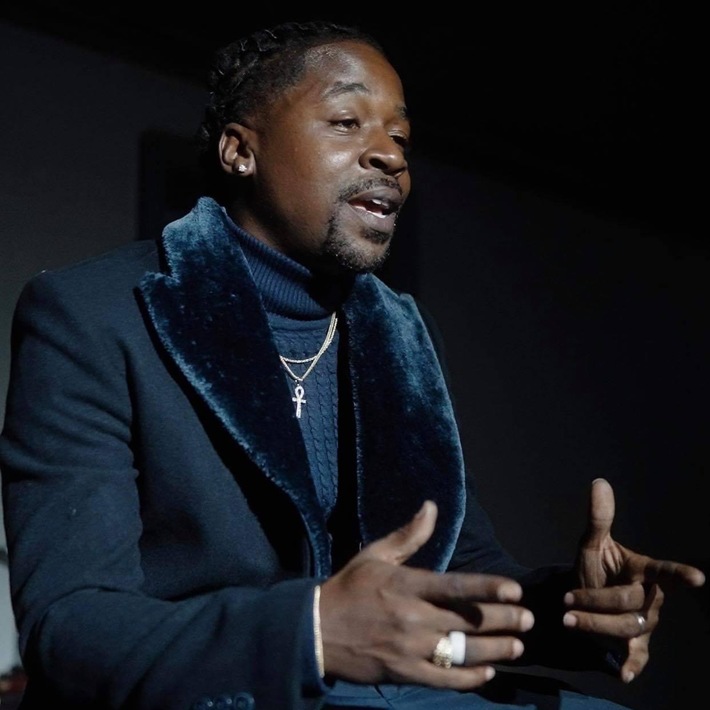 The grind paid off, after he landed a spot to compete for P. Diddy's Making the Band 4. This show aired on MTV in 2007 which gave Julius the opportunity to showcase his talents worldwide. Julius was also a host for the Gospel In Me Reality Show (TV Show) in 2015. In 2011 Julius was featured on The Movie "My Crack Head Uncle" Soundtrack, and performed the National Anthem in 2016 at the Hall Of Fame Heavy Champion Boxing Gala & Fight Night at the Civic Center in Tallahassee, FL. Performing multiple shows over the years, he’s still making his mark in the music world. Julius has a unique style of soul music. Some describe him as a new school sound with an old school feel. Julius is the C.O.O of Money Pyle Entertainment and has several albums out; Heart Language, Mixed Emotions, and
Formula for Love, just to name few. “Go Go” is his latest release.
Julius is back on the scene and ready to fill the void that R & B music is experiencing right now.