Following up on a string of hit singles, songwriter/artist/entrepreneur/author and self-professed Prince of Pimp Hop Jr.Mack just released the visuals to “Git Dat Money”, a rousing club single produced by legendary super producer, Ice Mike 1200. Jr.Mack encourages anyone, but especially females, to get to the bag! Filmed by @jayxiiilegion in the entertainment mecca of Atlanta, the video has plenty of cameos and some of the A’s hottest strippers. 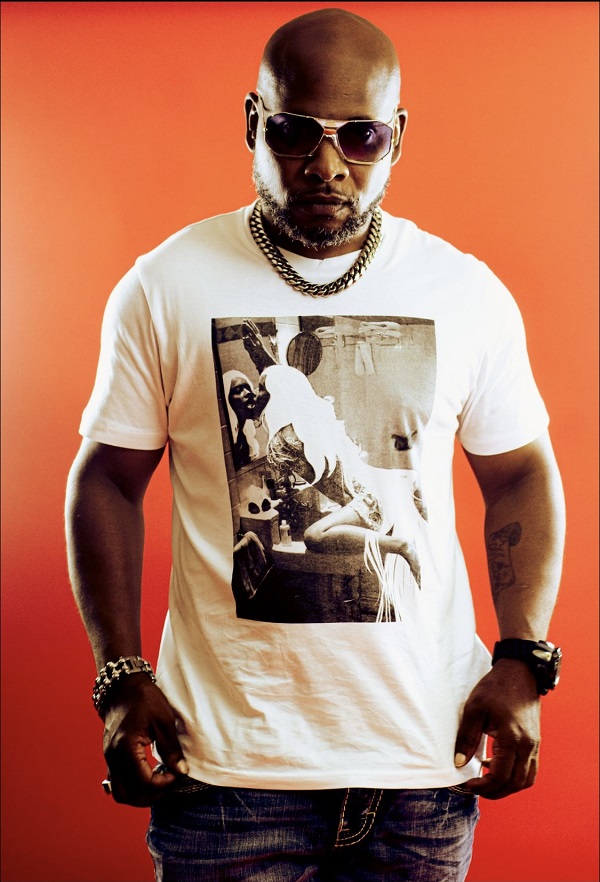 Jr.Mack is the definition of a true veteran entertainer. Having run with the late great legend Tim Smooth, Jr.Mack has worked with some of the most legendary artists in the business, including Too Short. He has been instrumental in pushing the resurgence of lyrical hip hop dance music. He is currently working on new music that includes an album and he is preparing to release his first novel.
“Git Dat Money” is available on all digital platforms with the video available on YouTube.